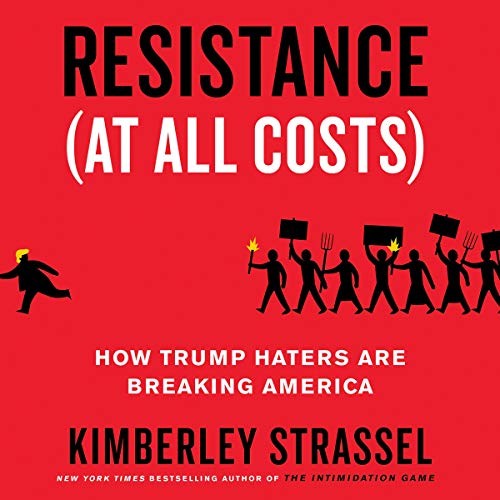 Audio Book  Resistance (at All Costs): How Trump Haters Are Breaking America by Kimberley Strassel 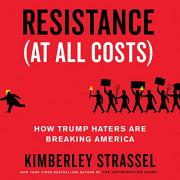 Summary: Kimberly Strassel is an editor for the Wall Street Journal.  She explains how, The Resistance, a group that formed in 2016 with the soul purpose to depose and oppose president Trump, was formed, who it is, and how it is eroding our government and freedoms.

She covers the following about The Resistance:

Interestingly, she says that the mainstream media is liberal and always will be.  She says the solution is to abolish the FISA court and enforce checks and balances on DOJ investigations.  The judges need to be reigned in for their lawless behavior by the Supreme Court.  Politicians need to be voted out of office.  In addition citizens need to speak up and contact their representatives directly to let them know that their behavior is not appreciated.

Conclusion: This book is useful in its documentation of some of the highest profile cases during the Trump presidency during his first term.  It also demonstrates the ways that this "Resistance" is actively causing changes to how government works making the U.S. government vulnerable to sabotage in big ways in the near future.

"The highway of the upright is to depart from evil; he who keeps his way preserves his soul."
Proverbs 16:17
10 most recently updated articles.