Completed: Border wall is up and running.
Under Construction: Wall that is actively being built.
Pre-Construction: Land has been secured.  Just waiting on construction crews to start work.

Note: Updates are weekly and typically on the same day of the week in a given month.  For example, it may occur every Monday in February, but every Wednesday in March.  Updates are typically posted on twitter around 10 to 10:30 am Central time.  Not often, but there may be a few weeks where there are no updates.  I will try to limit my sources for updates to officials from CBP.

Longest delay between updates: about three weeks.  Has happened about 4 times so far: 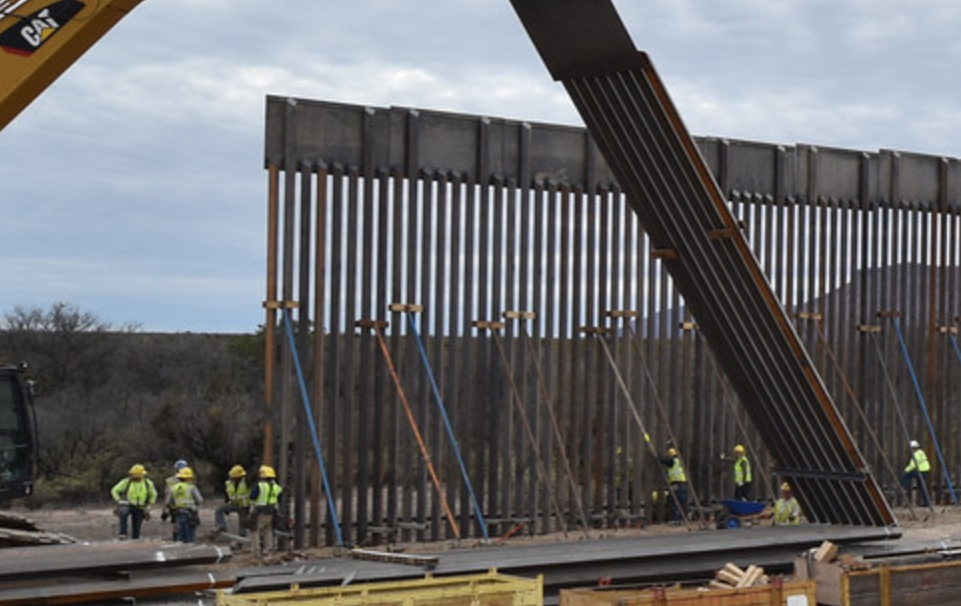 This image shows how tall a 30 foot bollard style wall is.

"Does not the potter have power over the clay, from the same lump to make one vessel for honor and another for dishonor?"
Romans 9:21
10 most recently updated articles.

Senators and Representatives that voted to challenge the election results
4 days ago.
Percentage of home schoolers growing in US
12 days ago.
AIDS prevalence among homosexuals in the US
28 days ago.
Hot cases to watch part 3
92 days ago.
Iowa wind energy usage in 2012
173 days ago.
copyright 2005–2021